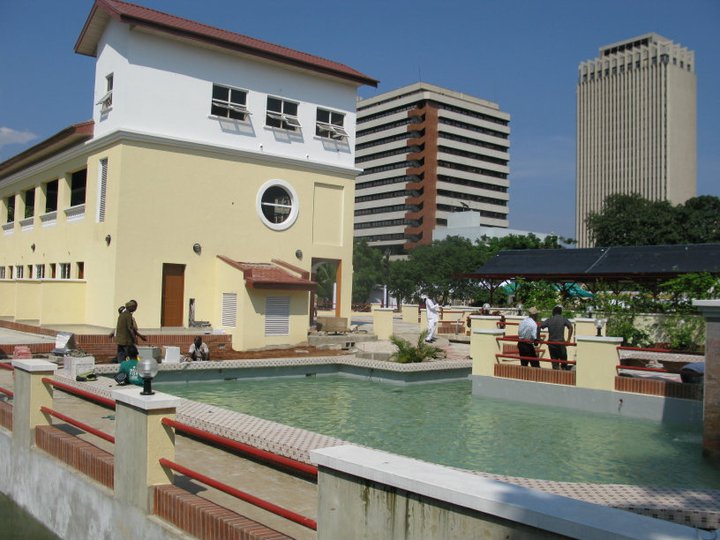 The Freedom Park is a heritage site born out of the ruins of Her Majesty’s Broad Street Prisons, was reconstructed to preserve the history and cultural heritage of the Nigerian People. Freedom Park Lagos is a National Memorial, a Historical landmark, a Cultural site & an Arts and Recreation centre.

The project commemorated the 50th-anniversary independence celebration in October 2010 in remembrance of the Nation’s foremost fathers for their patriotism which ultimately led to the Nation’s Independence from colonial masters.

The park, which is now a serene abode for individuals, visitors’ collective contemplation and interaction is open to the public every day. Today, freedom park has become a venue for diverse social events and recreational entertainment. You should check-in there soon. 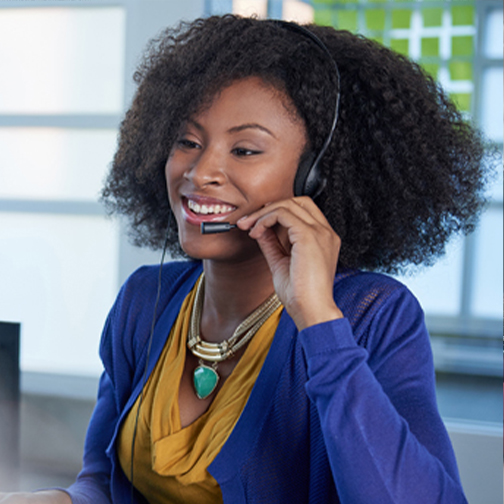